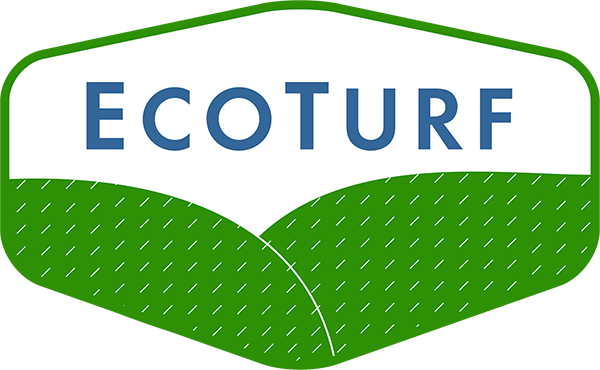 I like Pinterest and have found some interesting ideas on there. Last year, I read an article about growing food from food scraps. I put the end of the celery (stabbed with two toothpicks) into a shallow dish with a little bit of water. Last year, I started 3 celery and 1 grew to this monster below. Growing food scraps sounds so easy and it is, but it isn’t 100% successful. Only 1 out of 3 celery last year grew. This season, I have successfully started Romaine lettuce, cabbage, beets and celery again from food scraps. I attempted to grow asparagus and broccoli but was unsuccessful. The reason, I think they didn’t grow, because I had a little helper submerge them in water which caused them to rot. 🙂 You do need to change the water daily or at least every other day. I didn’t realize she had submerged them in water and it was two days time before I checked on them and then it was too late.

Romaine growing from a scrap. 3-4 days worth of growth.

Celery rooted and ready to go in the garden.

Here are some pics of my less successful attempts–broccoli and asparagus. I will try them again since they did show signs of starting to root.

Notice the gelatinous protrusion on the broccoli? This is what the celery looked like when it started to root. The asparagus had the same thing on the bottom.

So have fun experimenting with growing food from food scraps!  Here is a great resource for more food to try growing from food scraps: http://cookingstoned.tv/blog/2014/02/food-that-magically-regrows-itself-from-kitchen-scraps/. Comment below with what you have grown from food scraps, we would love to hear from you! 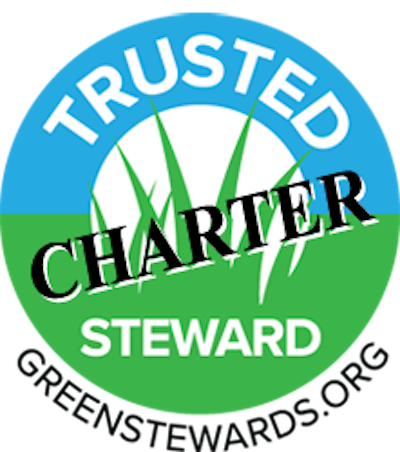