Weed of the Week: Common Mallow

Common Mallow has a deep taproot and once it matures it becomes woody and very difficult to remove. If digging it out by hand, best to do so when it is young before it gets too big. Mallow is spread by seed and if using an herbicide, it needs to be applied on young plants before seeds have developed. Seeds can germinate in the same year, as being produced. A good rule of thumb is to take care of mallow when it has four mature leaves or less in order to be successful.

Mallow is found usually in thin, stressed or newly seeded turf. A natural way to control mallow in turf is to increase the density of your lawn to choke it out. If it is spreading in your beds, applying a heavy layer of mulch to not allow the mallow plants to emerge will inhibit growth. Mallow emerges in early spring and is already blooming in Northern Colorado so make sure to get ahead of it this year. 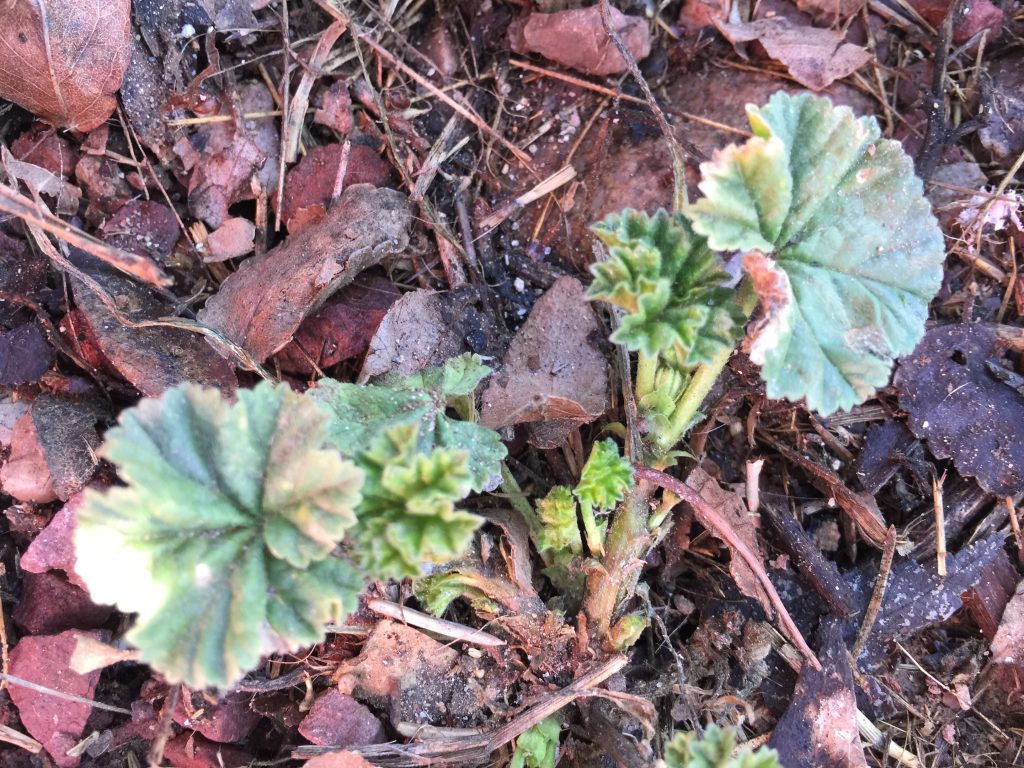